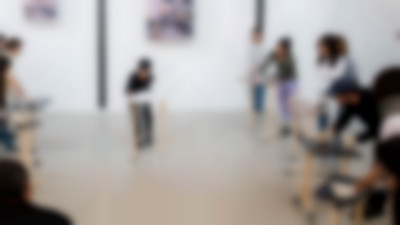 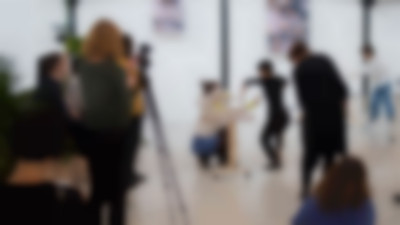 In a potential scenario where our climate could get warmer and “tropicalised”, can objects that come from the tropics, but are kept in European museums, transgress their current passive state of untranslatability? Can forms and ideas from the South contained within objects lead us to future adaptations for new climate conditions? How can we re-translate the knowledge and social relations carried by these objects to an European context without privileging western modern conceptual paradigms?

Tropical, Objects, Turns, is a workshop that investigates this scenario and focuses on objects in the context of Europe that are connected to us through various global warming transformations in order to understand upcoming new landscapes by sharing the object’s knowledge. By looking at the archive of the Tropenmuseum in Amsterdam, the Southern objects, and their current context, it draws out a new translation of tropical archives in museum collections on the history of colonial trade and exchange. The tropical objects are collaboratively re-read to create a new atlas of the objects from the southern hemisphere.

The scope of the workshop¹ is to map “the object” in unusual ways to produce a different understanding of it from those we are familiar with. The aim being to experience “the Tropics” through movement. How we engage with and move the body to use “tropical objects”, and the shape of the objects themselves, is the trait d’union of the performance choreography. These movements indicate contexts from where objects came, giving the possibility to experience their “indigeneity”. The Tropenmuseum archive is translated into a bodily experience, and not a visual or a verbal one. Through a process of a materialised collaborative moment of thinking together, the public co-creates a new speculative landscape by retranslating the objects from the archive.

This breaking up of the museum collection is an approach that finds its beginnings in theory but is then worked into reality through artistic practice. This concept allows a collection to exchange its static nature for something more socially, politically, and culturally engaged; unpredictability makes it possible for this reactivation to take place. In this sense, the concept of the visitor is completely transformed as they become learners, participants, and unintended (sometimes unwilling) actors that co-interpret the collection’s historical reminiscences. 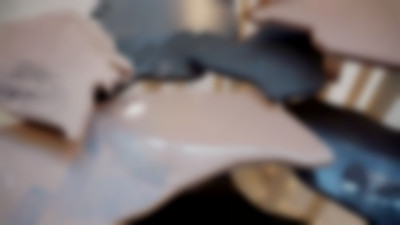 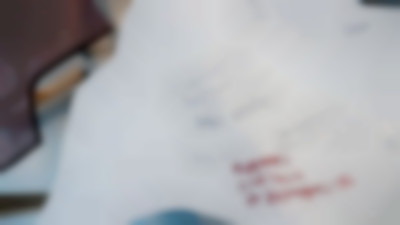 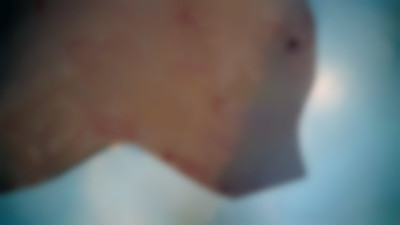 Museums and their collections are then conceptualised not as massive solid buildings but as things that exist minimally and liminally. This decentralised approach allows the museum to disperse throughout the city. This analysis posits that when something enters the museum, it can be labelled as “dead”, in that its life as a functioning object is over. Yet museums are immortal places—within their depots are millions of items, hidden and frozen in time. By bringing their objects out from these dark depots, museums can exist transparently and encourage dialogue, revealing new stories and—potentially—new knowledge.

Tropical, Objects, Turns was commissioned by The New Alphabet School 2019-2021, Haus der Kulturen Welt (HKW), Berlin, Germany. The project happened in context of the exhibition Elsewhere Within Here curated by Jo-Lene Ong and was co-supported by Framer Framed, Amsterdam, 2019.