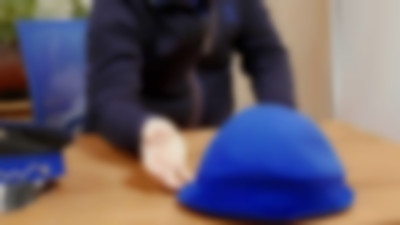 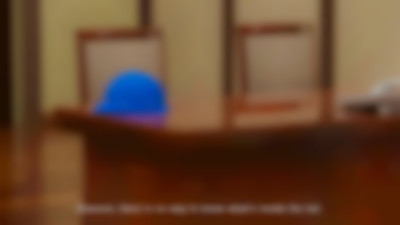 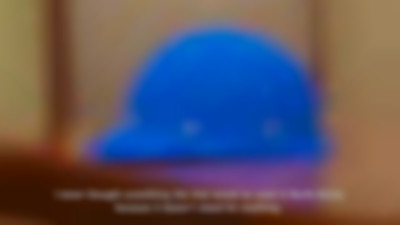 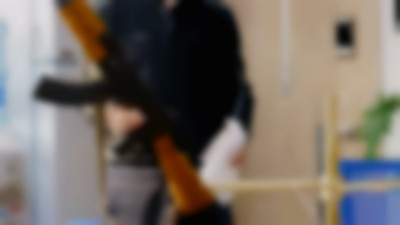 “From Pyongyang to Pluto and Back is the outcome of a journey through a diaspora of images and people in search of North Korea, one of the world’s most inaccessible and unknown places. It turned out to be one full of misunderstandings, where reality proved to be a mix of fact and fiction: a reality lost in images and the politics of representation.

When browsing the web for American satellite images of North Korea, Lee came across Washington D.C.-based institution 38 North¹. A website devoted to informed analyses surveils the country in order to create truths through images. 3D-rendered objects and spaces from their digital archive are used to enhance existing images by providing the buildings with interiors complete with lamps, desks, tables, computers, chairs, and various other small objects. These are all details inaccessible to the prying lens of the satellite. The intention is to give a heightened, yet speculative, impression of reality.

Aram Lee materialised five of these virtual objects from the screen. The objects then travelled to South Korea along with her and were shown to a North Korean defector and former soldier. Two of the objects were a military cap and bowler hat that had been left nonchalantly on a long computer table in one of the fictional interiors. The owners of these items were not visible. The soldier’s reaction to the objects were both hilarious and disconcerting and formed the symbolic climax of her journey.

Videos of virtual images from the archive and her meeting with the soldier are displayed on a 2-channel video installation in her studio. These are accompanied by her book From Pyongyang to Pluto and Back, which documents and describes her entire working procedure and the journey.”²

From Pyongyang to Pluto and Back is supported by Arts Council Korea (ARKO), 2019.