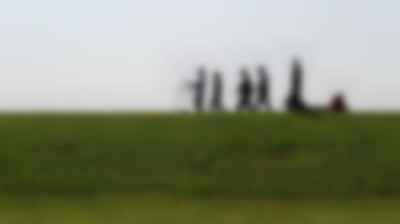 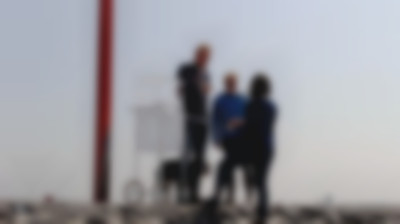 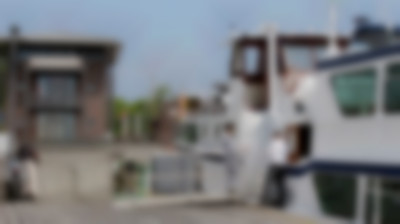 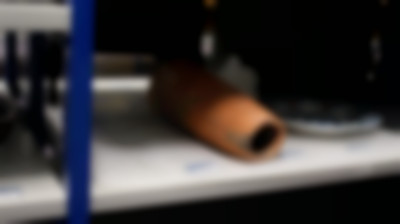 The Zuiderzeemuse­um is situated in Enkhuizen, in the north of the Netherlands, in the region of the former Zuiderzee. Between the 1940s and 1980s the institution was developed in order to preserve the cultural heritage and maritime history of the old Zuiderzee region.² The museum con­sists of an outdoor and an indoor space with an archive. The aim of the outdoor museum is to provide an image of how people used to live and work between 1880 and 1930, a period of significant change. Different houses from the area were either physically brought to Enkhuizen or copied and rebuilt in order to create an artificial, historical village in which period actors perform as citizens. It’s a reenactment of a fictional village, isolated in its own historical fiction and disconnected from to­day. The 29,386 artefacts from the region are held inside the museum’s archive.

These objects are rarely used for exhibitions and spend most of their time as archived material. The archive houses a huge collection of objects that were pulled from their original geographical surroundings, where they were likely in daily use, and brought to a single spot where they are now hidden away in the dark and frozen in time. The museum’s archive is not open to the public. Also, because of the past structural and cultural transformations, the region has changed completely, and the cultural heritage—preserved in the Zuiderzeemuseum—feels detached from its own regional origins.

Because of this, we decided with this project to highlight the artefacts in the museum’s archive through performances, and to take them on a day-long trip to their place of origin, bringing them into discussion with their would-have-been actual surroundings. All artworks have the chance to be liberated from the confines of the museum and taken on an adventure outside. Each object can be related to a specific place in the region and a specific date in relation to its historical background. Choosing a destination and specific date for each artefact allows a new way of organising the museum’s archive. Four times a year, one object is taken out, and thus the celebration of the artefacts follows a newly created calendar which lasts 7,346 years, beginning in 2016 and ending in 9362. By this time, every object will have been celebrated once. A performance is created for each artefact’s special day. This process then shapes the design of a mobile vitrine which carries the artefact out of the archive and into the outside world. The conducted performances and built vitrines create a growing archive that activates a new story about the artefacts and their connection to the area, as well as to contemporary time.

Inside Out questions the ways in which the museum conventionally collects artefacts by bringing them all to a single place, where they wait in the dark until the day they are chosen and exhibited. The project connects the artefacts of the depot to the outside reality and liberates them from the safe context of the museum. It challenges the artefacts physically and contextually by confronting them with today’s everyday life. Besides, the project seeks to open the content of the museum’s collection to a new audience, and to question the prevailing hierarchies, relationships, and methodologies within museum practices. Using the collection as a material, it creates a novel kind of archive from the different narratives and adventures that happen during the project.

Inside Out, ZZM is a collective project with Anais Borie and Ottonie von Roeder. The project has been commissioned by the Zuiderzeemuseum, Enkhuizen, NL.